Originally known as Upper Dunstan, Clyde like many Central Otago towns and settlements owes its existence to gold which was discovered in the region in 1861. Two miners, American-born Horatio Hartley and an Irish immigrant to the United States, Christopher Reilly, tried their luck near the entrance to the gorge where Clyde now lies.

Their fabulous gold strike in 1862 started the Dunstan Gold Rush and within a year up to 40,000 miners were digging along the banks of the Clutha River.

Consequently an excerpt from The Dunstan Diggings, dated 15th November, 1862, refers to Hartley Township instead of Clyde. The article states that “it would be most reprehensible if the names of the prospectors were not in some form or another indelibly associated with the splendid gold field they have opened. It would be a graceful recognition of the services the prospectors have rendered the Province, to name the township after one of them. Hence the name of Hartley has been favorably received on the spot.”

Hartley Homestead was built by John(Jack) Waldron around the early 1900’s from mudbrick. His property was called Molyneux Orchards and some of his fruit trees can still be seen around Clyde and at Hartley Homestead today. The house was renovated in the early 1980’s with side verandahs and the kitchen being added. 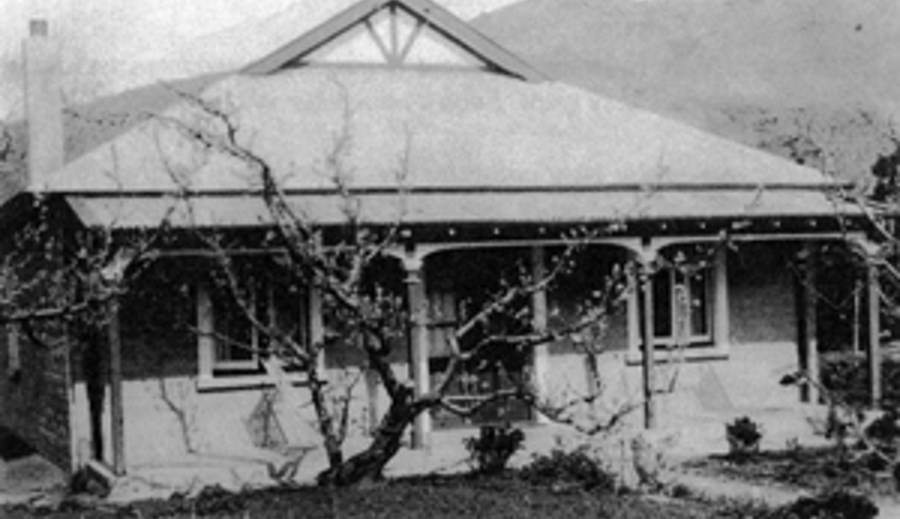 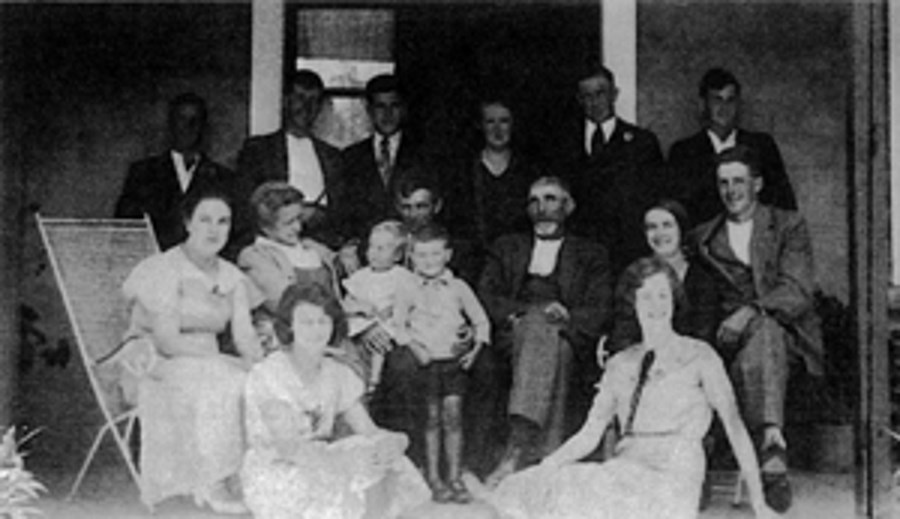 Christmas Day 1933 on the Waldrons verandah

This website uses cookies to improve your experience while you navigate through the website. Out of these, the cookies that are categorized as necessary are stored on your browser as they are essential for the working of basic functionalities of the website. We also use third-party cookies that help us analyze and understand how you use this website. These cookies will be stored in your browser only with your consent. You also have the option to opt-out of these cookies. But opting out of some of these cookies may affect your browsing experience.
Necessary Always Enabled
Necessary cookies are absolutely essential for the website to function properly. This category only includes cookies that ensures basic functionalities and security features of the website. These cookies do not store any personal information.
Non-necessary
Any cookies that may not be particularly necessary for the website to function and is used specifically to collect user personal data via analytics, ads, other embedded contents are termed as non-necessary cookies. It is mandatory to procure user consent prior to running these cookies on your website.
SAVE & ACCEPT